from Leonce Sample Pack by Leonce 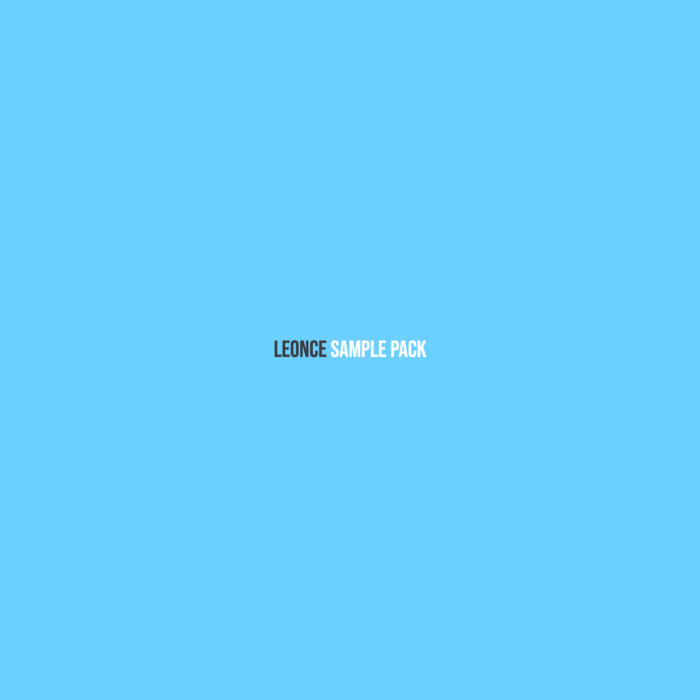