← more from
Morph Tracks
Get fresh music recommendations delivered to your inbox every Friday.
We've updated our Terms of Use. You can review the changes here. 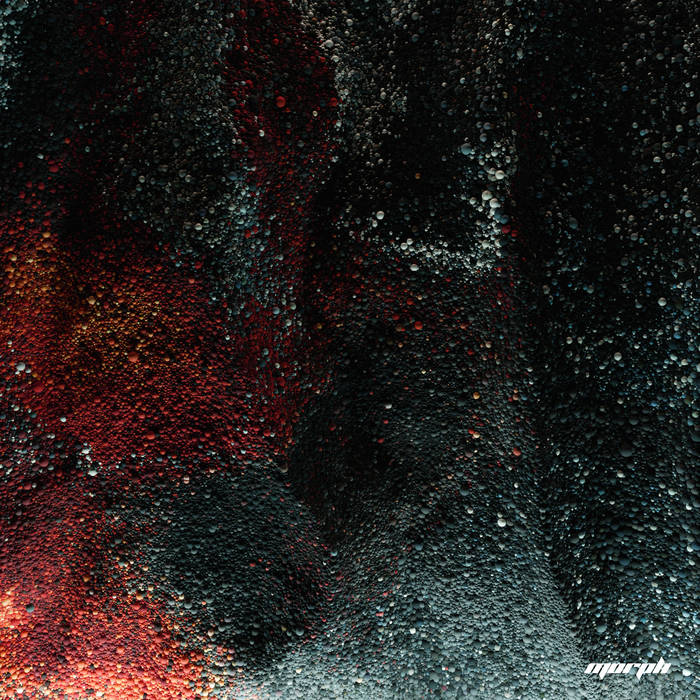 nicholasgrider Leonce's work just gets better with each release; not only is this fluid, organic release that could stand alongside any release by a better-known producer, but just the sound design is amazing; there's a crispness and clarity to the tracks that make them equally suited to immersive listening as to peak-hour club floors. Favorite track: The Hotline.

sbstrd aka the Bandcamp Bandit~

sbstrd aka the Bandcamp Bandit~ thirds and sevenths

Leonce adds another stunning release to his Morph Tracks catalog with Seconds and Fifths. On his sixth EP, stripped down Industrial rhythms grind against supernatural synths and bouncy analog bass, resulting in dismal, uncompromising club music. Playing with higher tempos this time around, these three new tracks are a shift from his signature tribal house clang to a more pounding palate of sounds.

While Leonce’s familiar moody melodies make up most of the title track, he lets them run wild without a grid of snares or claps, leaving the low end in charge of its rhythmic structure. This trend of minimal percussion continues with The Hotline, as a web of staccato alarms ring over a hypnotic bassline. ArpJam closes out the release with a menacing arpeggio being teased with intricate filter work, with dense harmonics slowly creeping into the foreground from an abyss of lower octave synthesis.

Like a fusion of big room belters with a hint of horror soundtrack sonics, Seconds and Fifths marks one of the darker moments of the young Atlanta-based producer’s output thus far. While plenty haunting, it’s also his reminder to the world that techno’s roots are black, and how important it is for that history to be known. While he found his unique voice in club music early on, Leonce is constantly showing how wide ranging his talents are with each new release.