← more from
Morph Tracks
Get fresh music recommendations delivered to your inbox every Friday.

Nothing To Declare EP 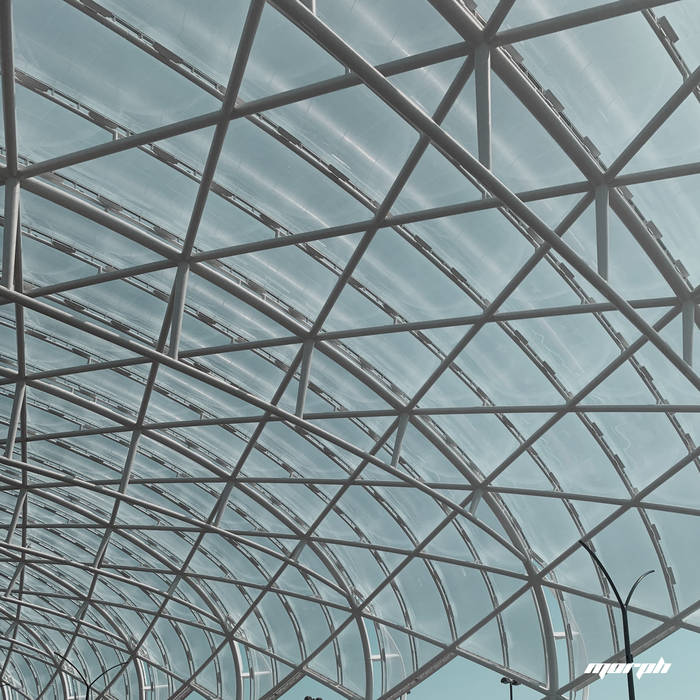 szinzan It's hard to not appreciate the craftsmanship and attention to detail that Leonce is putting it into these recipes. It really is a lost art it's great that we're capturing this. Thank you Leonce for sharing this with us. :)

Ayesha Leonce's versatility as a producer is insane, and he knows how to build a groove regardless of the vibe he's creating. Favorite track: Aegis.

Atlanta-based club titan Leonce returns with his 5th EP Nothing to Declare. This follow up to the snare frenzy Penetration Testing released last summer on his own Morph Tracks imprint, he’s back with more signature clangy percussion and eerie synth club anthems. An ode to international travel, it reflects his touring experiences over the last few years, playing many of the top underground parties across the globe, from New York City to Lima, Peru.

Aegis opens the release up with big creeping chords and serrated synths over a stocky, stuttering kick drum, a stripped down but ominous welcome to Leonce’s cache of sounds. Calamity is sci-fi tribal house madness, a buoyant dance of spaceship door percussion and throbbing pads. Hyperion puts slamming triplets and head banging shakers over a jolting bassline, taking some cues from the South African Gqom influence he employed on Penetration Testing. The EP closes with Sunrise, a perfectly paced soundtrack to a 6am rooftop afterparty with slowly ascending strings and a Detroit leaning techno palate.

Nothing to Declare is wonderful edition to the Morph Tracks catalog, one that Leonce along with his community in Atlanta is building from the ground up. With each release, he becomes more refined, proving himself to be one of modern club music’s greatest assets. As functional as they are divine, these four tracks are sure to shake the floors of parties around the world for years to come.