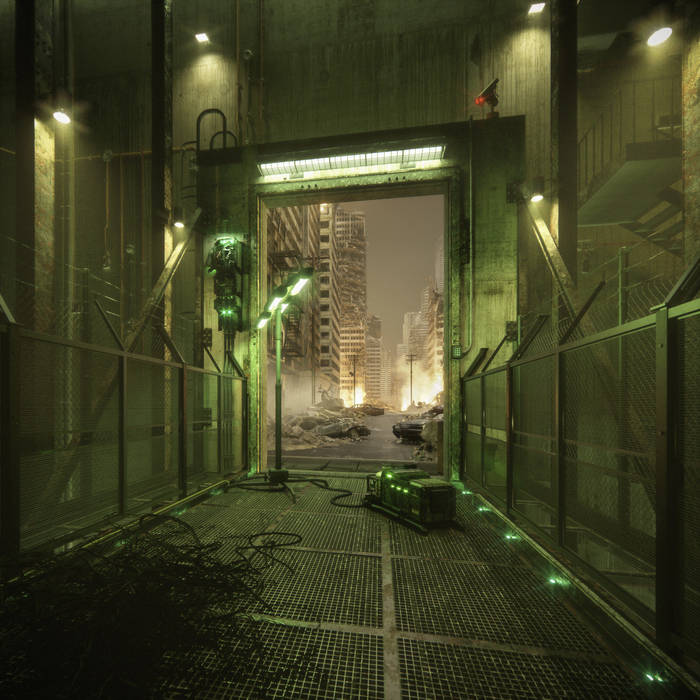 Devin Gutelius I have to say - it's the build up; I can't explain it, it's like I hear something is happening, but I don't know what!!! Simplicity and anticipation leading to a blasting bass to which you will move, even if you try not to. Real music made by someone - who must be for real.

Following his acclaimed ‘Heatwave’ and ‘Shadows’ mixtapes, Leonce releases ‘Insurgency', the first official EP from the young Atlanta-based producer.  ‘Insurgency’ was born from demos and sketches first recorded from 2014-2015, inspired by Leonce’s favourite elements of house music, and his desire to recraft those influences into his own club microverse.

In Leonce’s words: “If house is a feeling, then ‘Insurgency’ is me subverting that feeling across different tempo ranges and going into weirder and darker territory, like the classic raw house tracks that inspired me.”

Created as both a tribute to classical house and a critique of contemporary assembly-line dance music, the 9-track LP lovingly defies convention at every turn. Opting for deep shuffles and hypnotic progressions, his drumwork is allowed to breathe in this deeply personal spectrum, with carefully sequenced percussion and haunting melodic work. The digital version includes a bonus beats club mix of ‘Snakes’, with two additional tracks from ‘Shadows’ included in the LP.

Like many of his peers working in and amongst QPOC club architecture, Leonce takes personal and direct inspiration from resistance movements in contemporary America. His tracks reflect his own resistance, first weaponized for his own DJ use.  There is a natural darkness to them, speaking to struggles in his own life and the constant violence against POC and queer Americans. ‘Insurgency’ is an example of symbolic black rebellion, and a sign of what’s still to come for Leonce’s productions.